Olympic year, with for the first time in decades, a British team being entered in the football despite the protestations of the Celtic nations in these isles. Ahead of the 1960 games in Rome, the BOC organised a series of friendlies against club sides. It was to no avail as the British team failed to qualify from their group which was of little surprise given the Brazilians included Gerson in their line-up. The Italians had Gianni Rivera and a sprightly Giovanni Trappatoni. It seems had to imagine him as a 21 year old but he was in 1960. The British lost 4-3 to Brazil, drew 2-2 with Italy and beat Formosa 3-2.The tournament was won by Yugoslavia with Denmark taking Silver, Hungary including Florian Albert, the Bronze. 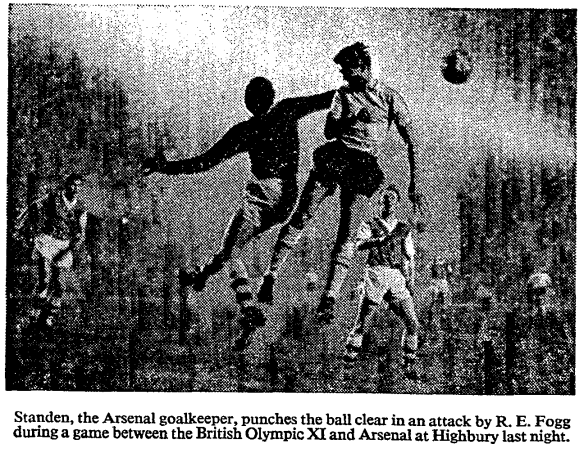