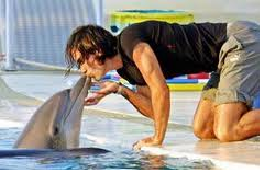 Well, let’s be honest, the headline is a better memory than the racist stain this encounter with SS Lazio might ordinarily be remembered for. Given the history of the two clubs, it was hardly surprising that the match is largely remembered for verbal and physical confrontations.

It was a fiery affair with Gilles Grimandi banned for three games following an off-the-ball incident which left Diego Simone requiring six stitches about his eye when the Frenchman objected to having his shirt pulled amongst other snide – some might say, professional – fouls during the game.

It was a money-raking evening for Europe’s ruling football body. Arsenal were fined €10,000 for arriving on the pitch 3 minutes late before the match had even kicked-off. SS Lazio meanwhile were fined €35,000 for their fans racist chanting and objects being thrown onto the pitch. Rarely can the prefix for a club have been more appropriate.

In amongst all of this, John Lukic became one of the oldest ever Arsenal players when he played in goal two months short of his 40th birthday. His appearance that night in Rome made him the oldest player to ever have appeared in the Champions League. He remains in the top five of that list.

Even though evil reigned and ugliness was to the fore, a moment of sheer beauty arrived in the form of Robert Pires’ first goal for Arsenal, a glorious equaliser that hinted at the visions to come. 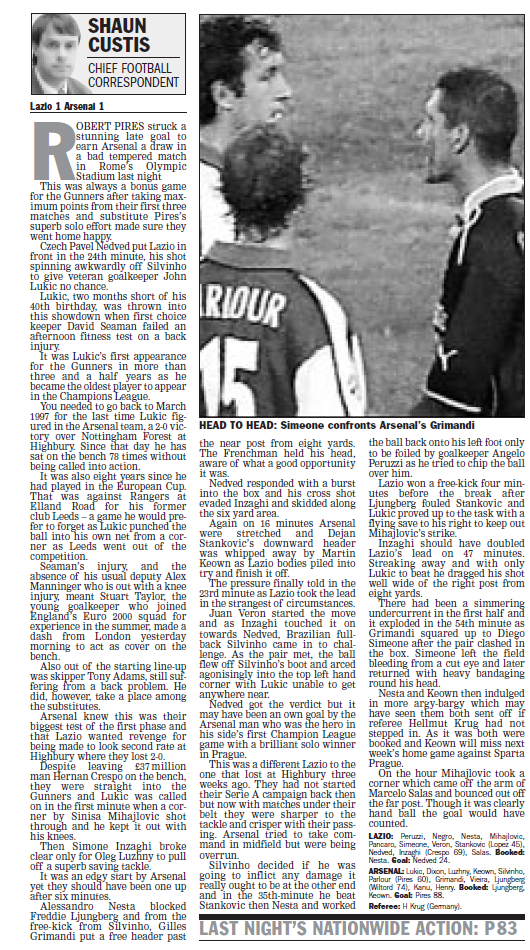 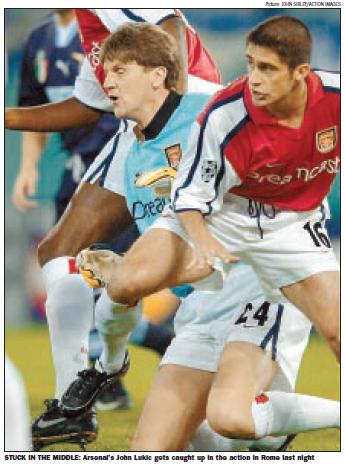